DELETE ALL DRUNK SEXTS AND PRETEND THEY NEVER HAPPENED

What started as a casual conversation took a sharp turn around 11:00pm. I promised myself I wouldn’t go down this road again but had quite a way with words…. that is if you consider “I’ll make sure you cum,” a way with words. With every Pickleback shot I took I sent an increasingly suggestive text. I went to bed giddy but woke up full of regret. What my drunk brain perceived as charming in the light of day was quite the opposite. The angle of his dick pics were questionable and the “You love my penis,” text was neither endearing nor true. Thanks to me his head grew 3 sizes that day. I had no choice but to delete all the drunk sexts and pretend they never happened. 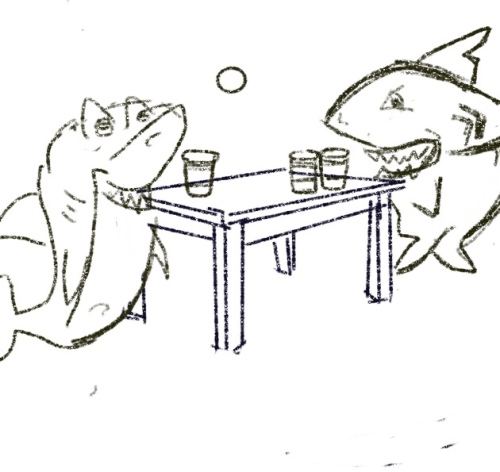