We met at a house party. He was cute and I was drunk. I sipped on my tall can as we discussed the appropriate ways to use the word C-word. A few weeks later I went to a party with every intention of getting to know him. But when I struggled to grab his attention off the bat I resorted to an old handy move of mine – A move with a zero percent success rate but nevertheless I proceeded …

I avoid the target and spend most the night talking to one of his friends; appearing chill, funny, and desirable from a distance.

Unfortunately the move often results in charming one of his friends and like at least three times before waking up in the wrong bed. So once again thanks to a lack of self control combined with the emotional capacity of George Costanza I woke up in the wrong bed.

“Want to get dinner tomorrow?” He asked.

I didn’t know how to tell him that while I was totally fine sleeping next to him topless I wasn’t interested in eating a meal with him.. even if it was free. I left, dodged his kiss as my friends watched with horror, drove back to Brooklyn and slept for thirteen hours.

Five days and I kid you not SEVENTEEN unanswered texts later he texted me (#18) to tell me he found out about this blog and HE was over it. Fifteen days and a six pack of Twisted Tea later I signed a lease for a beach house with three friends and him. 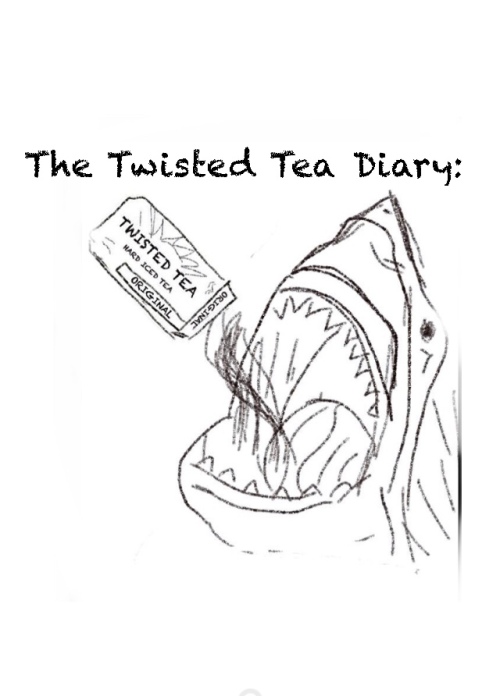